Nichol offered one final look back at the Grimm, it was gaining much faster this time, rage burning in it's red eyes as it bounded after them. This was not going well. Suddenly there was the sound of someone screaming in anger in front of them. Nichol turned back to see a yellow blur fly between Oran and herself, straight towards the Grimm perusing them. It was a mountain of a blonde woman welding a massive club. She soared through the air bringing her weapon down on the beasts skull, the bell on the end of her weapon creating a loud "DONG" at the impact.

The beast staggered back a bit before falling to the cave floor, it's legs sprawling out comically as it let out a pathetic growl, the fire behind it's eyes dimming.

The blonde sighed in relief as she rested her weapon on her shoulder, "Well, he certainly was a big one, wasn't he? Hey, Oran! This is Nichol by the way. Just getting that out there. Gods, just kill her now. She continued observing the three.

Oran smiled back at her as usual, Oreonna's glare at Nichol was pure venom, she hadn't forgotten the altercation they'd had that morning and wasn't to keen on letting Nichol off the hook. But before either of them could say anything, Maybelle interrupted. It gathered it's claw tipped feet underneath it before casting it's gaze on the four students in front of it.

The beast raised to it's full height, towering over all of them. For a moment no one moved, both sides staring each other down. Then glowing orange veins started appearing on the giant Grimm's sides from it's tail up to it's mouth, the black scales on it's sides were illuminated under the light they provided. The curved red markings on it's mask shined brightly as the monster stomped it's front legs and roared once again, hot magma leaking from it's mouth and it's forked tongue waved in the air.

Oreonna recognized this species of Grimm now. They were exceptionally rare, thankfully, many huntsman refused to believe they even existed, others simply wished it' didn't. It left smoking craters where entire villages and towns once stood in it's wake. A conduit for fire and lava if there ever was one.

Oreonna took a step back and whispered the name. Firing out another one. Only one more chapter left of this arc.


Then I've got a little prologue I've been working on to get done. Then I shall never write again because it's hard. More new Grimm and the "Cookies and Cream" ship has officially set sail! Enjoy dat slow burn! Add a Comment:. Load All Images. Please tell me I'm right. All aboard the SS Cookies n' Cream! Good on you! And I'm glad to see Oreonna and Maybelle are finally getting along after that misunderstanding. Now Kiss. Nichol and Oran's relationship is precious and I love it please give me more goddammit.

When was the last time you drew them anyway?

Tee hee hee. Yeah I'm pretty proud of that line. All of the gay. They're just so damned cute. Gonna be waiting a bit for that kiss though I'm afraid. But I've already got a scene planned out for it! And GOD am I excited for it. But I do look forward to making their relationship official then! Oran and Nichol however are going to be the slowest of slow burns.

But I look forward to at least getting them to be better friends Sorry for babbling on about all this, this story is just fun to write. I hope I keep this momentum going, I'm almost done writing the little prologue thing, the beginning of which is sad as hell and has broken me as a person!

Though I will probably take a break after I get the prologue typed up and done. Then maybe I can get back to drawing for a bit. Well I might have to fix that. We'll see if I get any ideas that jump out at me. Also I only have two more panels left on this chapter of Grimmwalker! I really want to get those out of the way, then get this other comic idea out of my head.

It involves more canon characters so those are usually a big hit with you lunatics. I mean if you're gonna go out, go out with style, amirite? Just tell everyone you're gay before rushing head-first into a hungry hoard of Grimm. That or death by fish, which is my favorite way to die. They will kiss, I swear my life on it. And you will make it happen. And I should probably write more of that Oreonna thing I write sometimes when I feel like it, but I'm getting a new job soon and that might complicate things. It's far from cancelled, but something tells me I might not be able to touch it for a while.

Okay, I can deal with arcs like that. So long as it's not just school shenanigans and something actually relevant happens to the plot, go for it. All I ask is that by the end of the arc Nichol stops with the whole Grimmspawn thing. Not a request to you directly, more like I hope she does which I probably should have stated that in the beginning of this paragraph but what do I know I'm just a down-on-his-luck writer who may or may not have extreme anxiety issues that refrains him from speaking to others he's unfamiliar with.

Just the usual, y'know? Oh, and I can't wait for Sterling to show up again.

May I make a suggestion? To attract more attention to your stories, do a picture for each chapter. You obviously don't have to, but it would be neat and it would fit better with the other chapters that already do have covers.

Just saying. Good luck on that comic, dude! Also, I commissioned a good friend of mine to draw Oreonna in her style. I did see it! Fav'd it! Yeah it does seem like the stories with pics seem to do better. I'll keep that in mind! Nichol's character will grow! That's basically the point of the next arc, it's now tentatively titled the "Hey, maybe these animal freaks aren't so bad after all. Title under review. Sorry to hear about your downed luck.

Hope it turns around soon. Good luck with the new job btw. I still have the same job, but with like eight new responsibilities. But as always, important things first, stroke my ego with delicious fan fiction later. Prev Next. More from LongSean22 MOONshot 3- Burying the Hatchet Oreonna stormed down the hallways of Shade Academy, not quite running, but walking very briskly, as her pink eyes quickly scanned the floor in front of her, searching desperately for something. The cat girl had a clearly distressed look on her face as her tail swung furiously behind her and her left hand was anxiously rubbing the suspiciously empty space between her collarbones. 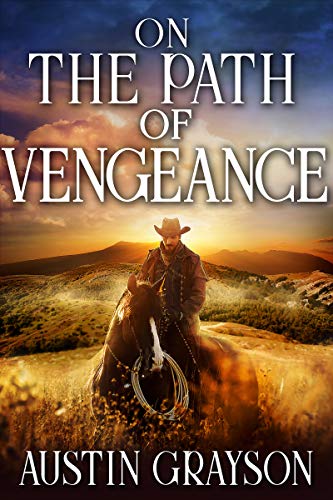 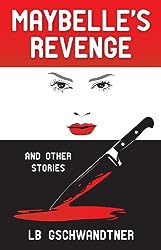 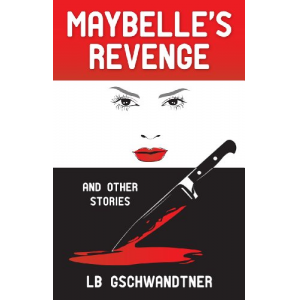