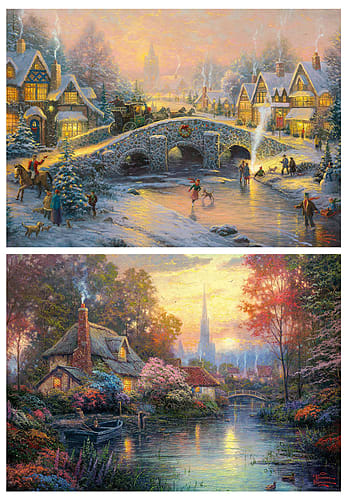 Inventory items seem to pale in comparison to the surrounding scenery — they appear flat and less realistic than the game environment. You may want to adjust your screen brightness a bit in the early part of the game. There were a couple of spots that I had some trouble seeing, and I had to retrace my steps to find them. I found minimal differences in the graphics when compared to the original version of Derek. Some appeared to be a bit sharper, but the graphics are still simplistic at best. The water rippling alongside the boat and torches flickering inside the tunnels will not sweep you away.

There are a few QuickTime videos throughout the game -- most are somewhat grainy and pixelated. One big difference between the original Derek and Isles of Derek is the sounds, most notably speech. Your character has no voice, only subtitles. Most of the other characters have little to say except for the Captain.

In the original Derek , the voice acting of the Captain seemed to be overdone and almost comical. We now have a new voice for the Captain, and I found his voice acting to be far superior. The firm gentleness of his voice commanded respect in this dire situation and emphasized his need for my help. Music throughout the game is subtle and tranquil. In the original Derek , some of the music had a tendency to cut out occasionally.


But in the improved Isles of Derek this is no longer a problem. Nearly all of the background sounds throughout the game are sufficient, with one exception -- a sound clue I was never able to hear, no matter how high I turned the volume. This did not impede my progress, as there were two clues for that particular puzzle. Isles of Derek has a nice array of puzzle types; mechanical, inventory, and a couple of sound and color puzzles.

Elaine Scarry. Darkhold: The Book of Sins. Reiki - Yoga: how to see Chakras with your own eyes, and not only "feel" them. Practical manual to learn, fast, how to see them, and how to open the Third Eye.

Michael V. No, the wind of the Spirit of God reveals that, in the midst of the various prayers and actions you might take in your life, there is a path, a choice, that God wishes you to take. Now, the wind does not blow only once in our lives, but continually. God is patient with us. He waits for us to be ready to receive Him.

Sometimes, we have to wait for Him, but He continually offers choices to us about how we might live; and then He guides us into the choice that is right for each of us at different times—at different seasons—in our lives. What then might be a sign that the Spirit of God is on some particular action—some particular path—for your life and for my life? That power to communicate is a practical gift. Yes, there is later to be a mystical dimension linked to fire and water and the Book of Revelation and judgment, but for the apostles on the day of Pentecost, they were simply being told: Each of you now have the power to communicate Christ to others.

Even the apostles did not have the power after the day of Pentecost to communicate Christ to everyone at all times in all places; however, they, like us, did gain the power to communicate Christ to those who wished to listen. That willingness to listen to Christ—to listen to Christ within ourselves and within those that we encounter in our lives—is, I believe, one of the signs that the Spirit of God is on some particular person or some particular path.

What we often need to do is indicate to others that we are Orthodox Christians, that we have a gift to give them—the gift of the Holy Spirit that we received at baptism—if the Lord wishes to communicate that gift to them, and if they wish to receive the Holy Spirit. Mammas who has been baptised today no doubt will be especially aware of this great privilege of witnessing to the power of the Holy Spirit in human life. 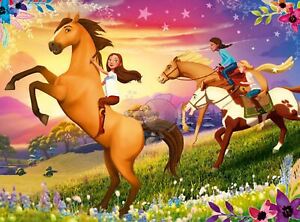 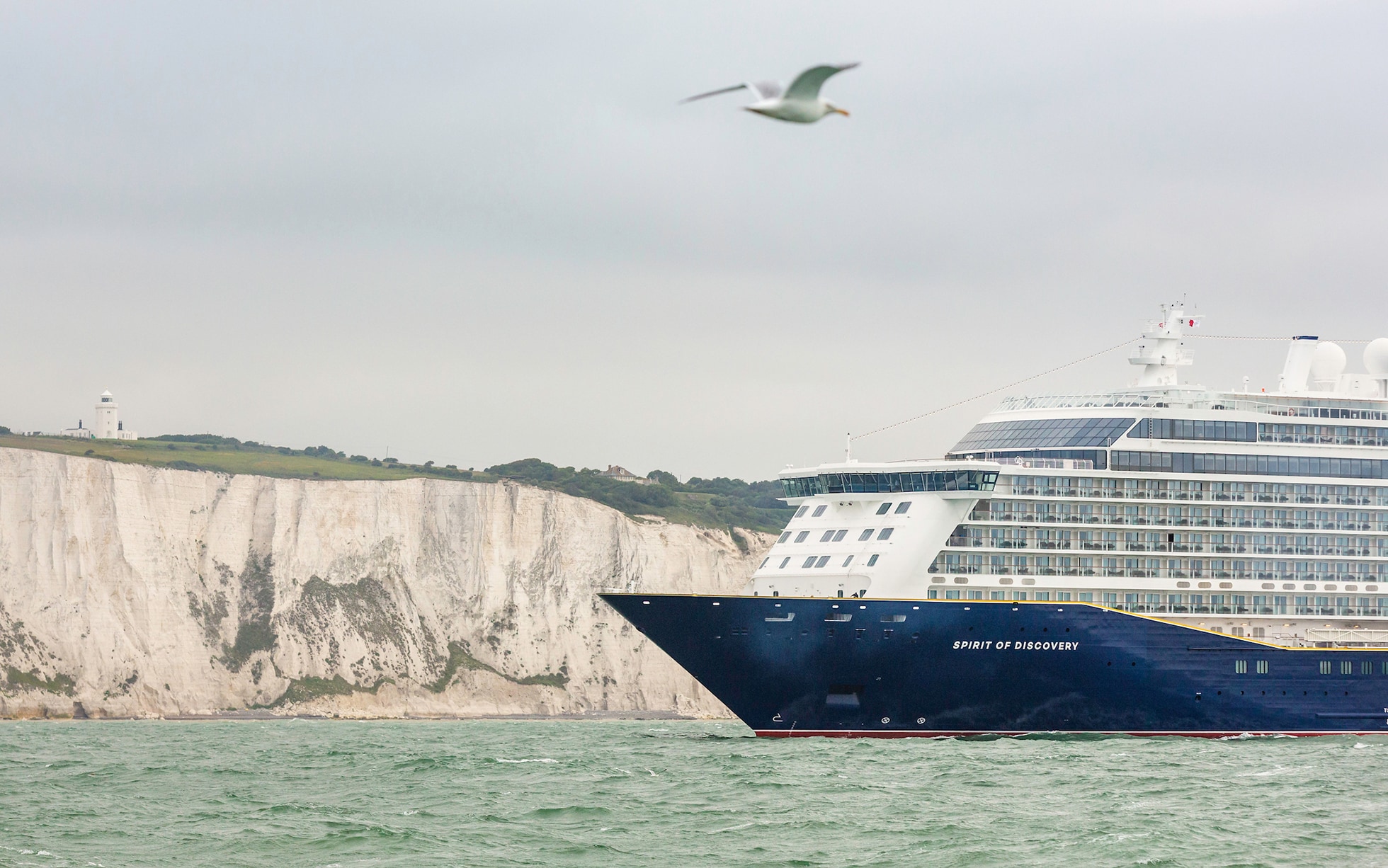